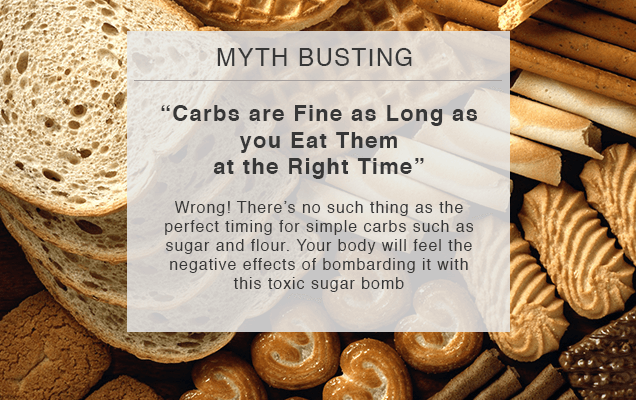 There is a nutrition myth that says carbs are fine to eat as long as you eat them at the right time. The reality is there is no right time to eat carbs if you are trying to lose weight.

Imagine the scenario: you’re very disciplined about your diet and avoid sweets, but a co-worker is celebrating a birthday and everyone else is going to have a piece of cake. While you typically deny the urge to indulge, you figure just this once perhaps it wouldn’t hurt to have just one piece. 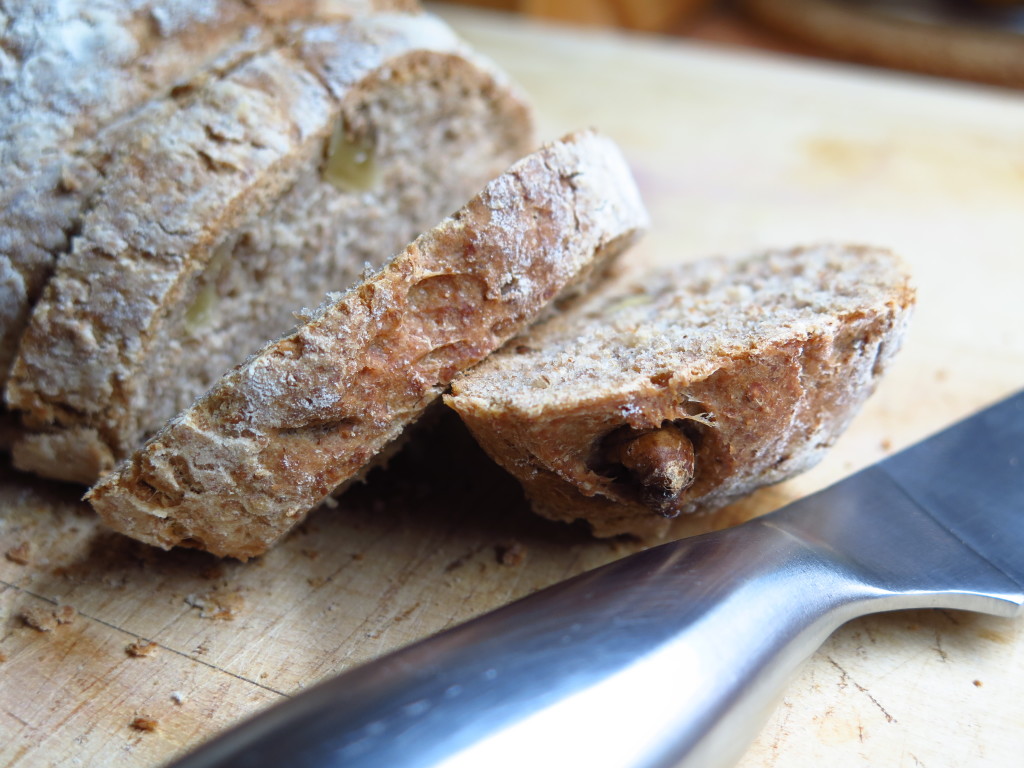 You’ve heard that if you time the eating of carbs right, then you won’t put on weight. You haven’t eaten since lunch, and that was several hours ago, so now is the perfect time for a little sugary treat, right?

Wrong! There’s no such thing as the perfect timing for simple carbs such as sugar and flour. Your body will feel the negative effects of bombarding it with this toxic sugar bomb, and most of that birthday treat will turn into fat regardless of timing. But why?

Throwing Your Body Into Overdrive

When you consume simple carbohydrates like white rice, white bread, pastas made from white flour, carbonated beverages, fruit juice, and yes, even that small slice of celebratory birthday cake, you are consuming something that will convert to pure sugar in your bloodstream within a matter of minutes – and you will pay the price. 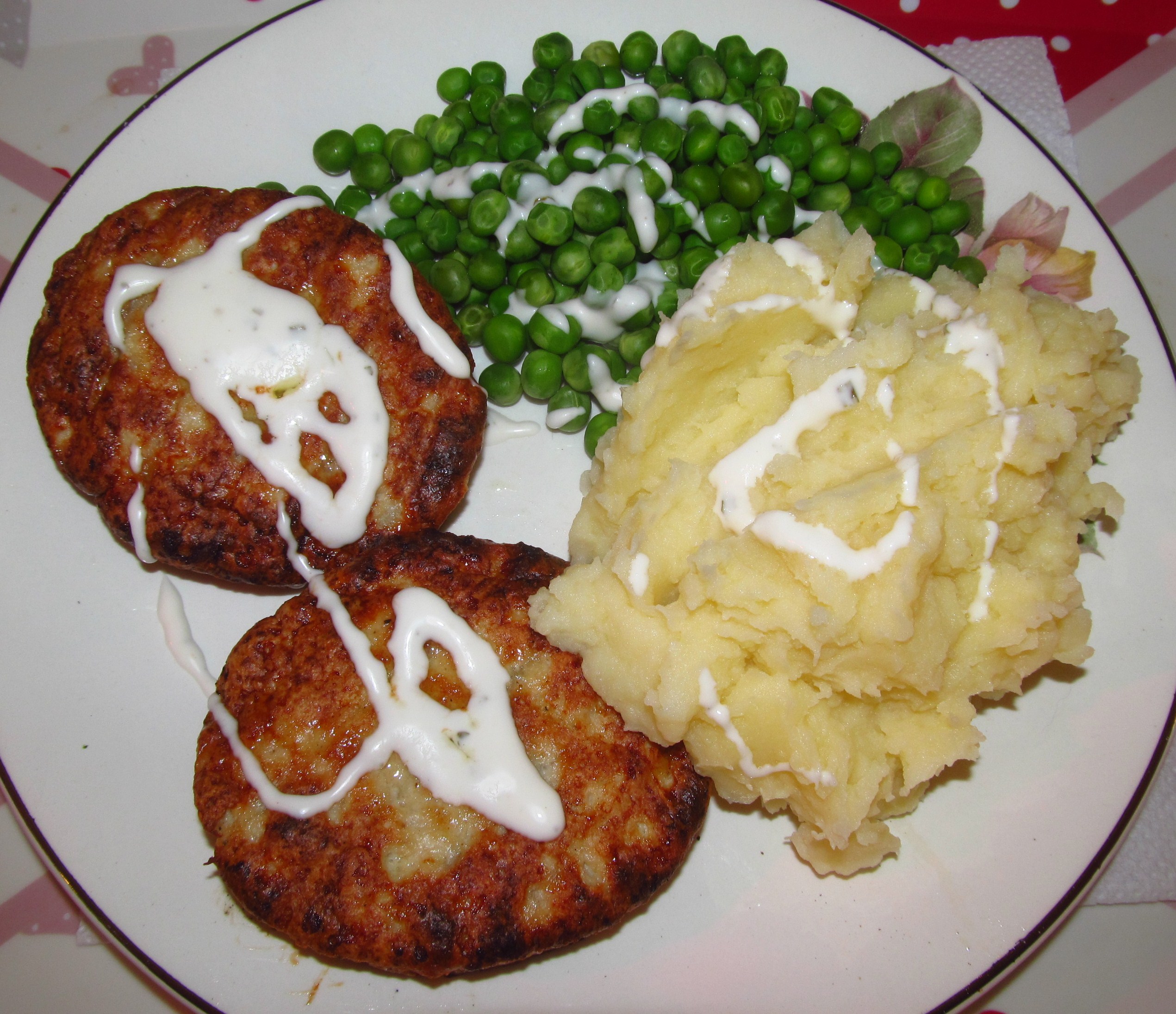 You may feel flushed, slightly nauseous. Your heart may begin to beat more rapidly. You may even begin to sweat. Your body may be a finely-tuned machine, but it’s not cut out for the sugar load you’ve just dumped on it and as your body attempts to process the sugar, much of that sugar will be absorbed out of the bloodstream by fat cells, helping your body to create more fat.

The Body’s Response to Carbs

Let’s take a look at why your body responds the way it does to foods with a high ghlycemic index and why carbohydrates can have such a devastating impact on the body.

When carbs are consumed, within minutes, the body goes to work trying to process them. Carbs are converted to sugar, or glucose, in the bloodstream and as a result, blood sugar spikes. The pancreas goes into overdrive, sending a rush of insulin into the bloodstream in an attempt to counter-balance the spike in blood sugar that occurs when simple carbs are consumed. A small amount of sugar may go into the muscles if your glycerin stores are in short supply, but in reality, the majority of the sugar will be converted into fat.

So the rush of sugar has come and gone quickly, the insulin produced by your body sent the sugar to the muscles or the fat cells, now what? Now your blood sugar is going to crash. You went from a high blood sugar to a low blood sugar in a short amount of time. When this happens, you’re going to feel tired and hungry, setting the stage for you to indulge again and repeat the cycle your body just endured.

A lot of people assume it is fat that makes us fat and that fat is the quickest and easiest thing for our bodies to store in our fat cells, but this is not true. For starters, the typical diet is much higher in carbohydrates than fats. Additionally, it is a much simpler process for the body to take excess sugar from the blood stream and store it in fat cells where it is converted into fat.

When foods with a high glycemic index are consumed, there’s simply no way for your body to process that efficiently. Little of it can actually be used by the body in a healthy way, thus the majority is stored and converted into fat. Once those carbs are converted into fat, it will take significantly more effort to shed the excess fat than it did to acquire it because the body goes into a protective mode when we attempt to burn fat.

Are There Really Good Carbs? 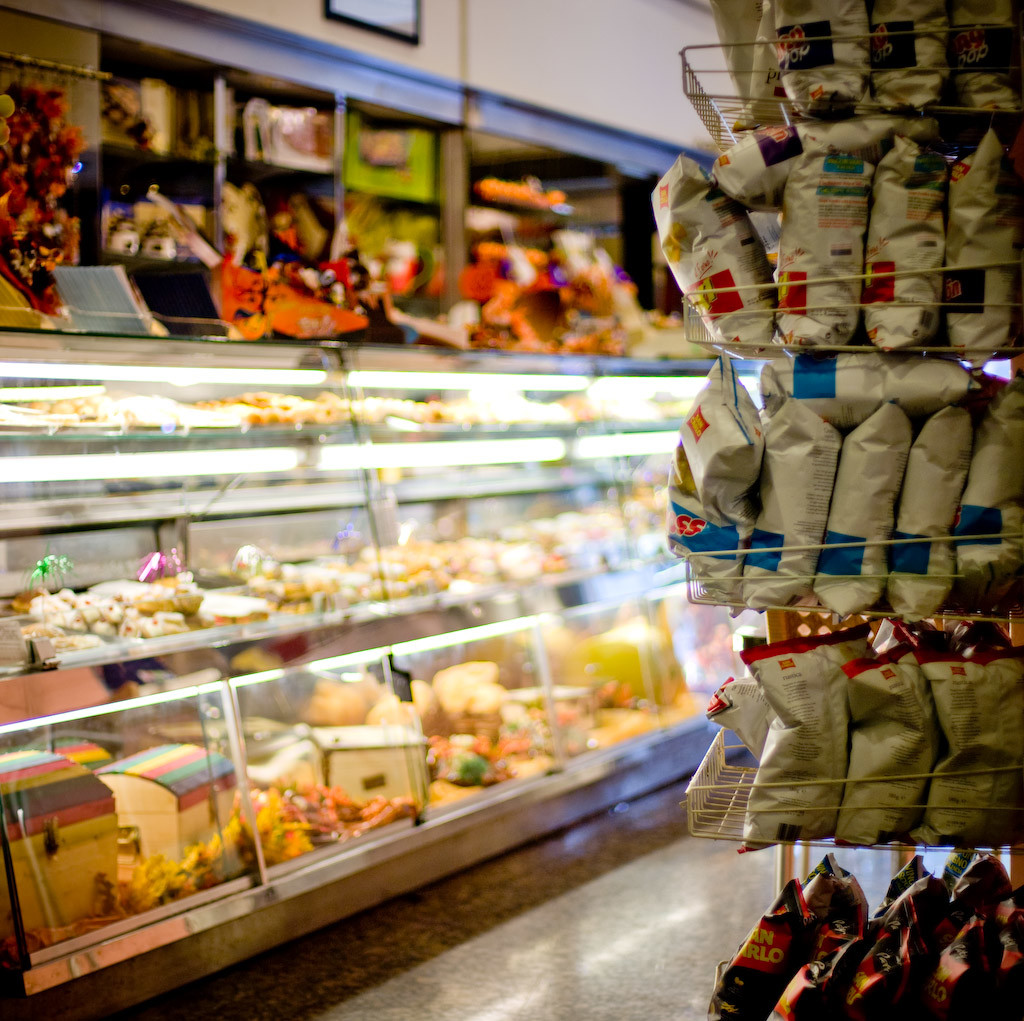 The good news in all of this is that not all carbohydrates are evil, just as not all fats are evil. There are two types of carbohydrates – simple and complex.

The simple carbohydrates, such as white bread, white rice, sugar, pasta made from white flour and sugary drinks are the carbs which wreak the most havoc on the body. These are the ones that put your body in a tailspin as your pancreas pumps out excessive amounts of insulin trying to process them.

The complex carbohydrates, such as brown rice, whole wheat bread, and wheat pasta have a low glycemic index, and as a result, they are processed by the body in a gradual and steady manner that does not result in the blood sugar spike caused by simple carbs. In the absence of the sudden spike in blood sugar, the pancreas supplies a gradual and steady supply of insulin, allowing your body to process the complex carbohydrates more efficiently, making it more likely the body can burn these for fuel, as opposed to turning them into fat.