Talking Your Way to Opportunity and Success 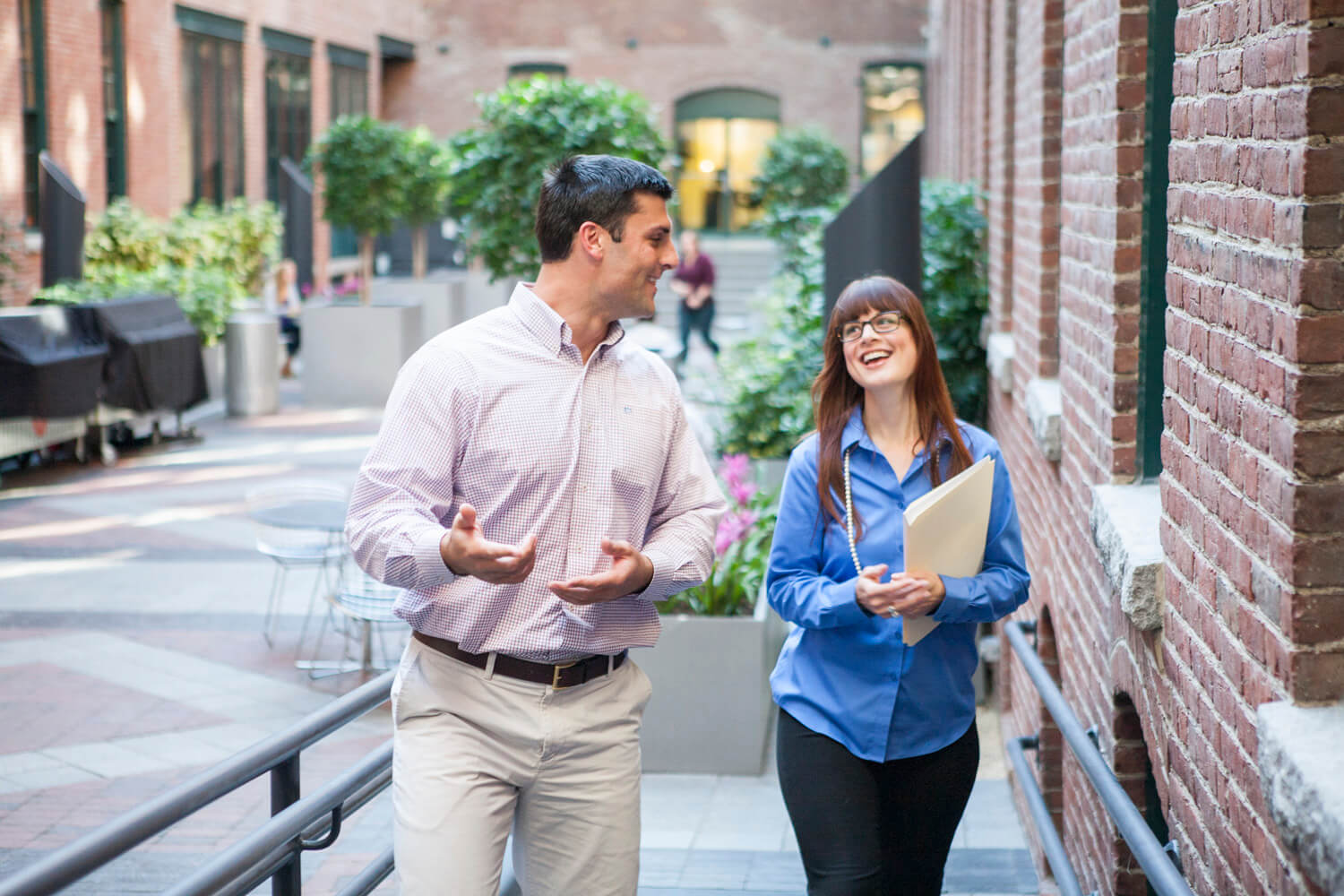 A big part of success is being a great communicator. After all, success is rarely solitary. Keep reading for some tips on how to communicate better.

Effective communication is a requirement for success. Learn some of the ways in which you can say ‘no’ and ‘I don’t know’ while simultaneously giving yourself a leg up.

The fundamental aspect of human relationship is the ability to express what we feel. Most of the disagreements we see in our day to day affairs are due to lack of proper communication between individuals, teams, corporates and even countries. More often than not, the miscommunication is not because a person did not express his standpoint, but because he did not express it the way it should have been expressed. As they say, there is a way of putting things, and it really matters.

Corporates function with diverse teams often in different geographic locations. For such diverse teams to prosper, communication is obviously important. When people do not have a face to face interaction, there is a high probability that statements will get misconstrued. Through effective communication, productivity improves and mistakes are reduced.

When to Say No?

Of late it has become popular in workplaces to say NO. People are led to the belief that saying NO for most things is a showcase of your authority but rarely understand that the way they put it is extremely important for relationships to prosper.

When Warren Buffet expressed his idea about saying NO being important in the workplace, what he meant was that saying NO could save one from silly, pointless or repetitive work, and that work that is mundane can either be delegated or automated.

People often think that they have a great idea and it’s really going to be successful, and they eagerly look for leaders who will lend an ear. Successful leaders are those who know how to differentiate a bad idea from a good one, and this comes through proper questioning and understanding – which is in turn down to effective communication.

The importance of humor in a conversion is second to none. In fact, humor can help one walk away from virtually any controversial situation. Situations where you are saying NO are tough, and humor can be a respite. It can also be noted that people who carry a sense of humor are well-received by everyone in the team. People gravitate to humorous people in many different walks of life. These people seem to always be at ease and are easily approachable. Humor is the golden sword of effective communication.

One of the ways to communicate effectively is to practice alone. People who practice alone are well prepared for controversial situations. It’s very important to practice saying “I don’t know”. Most investors and business professionals are comfortable when one does not have all the answers.

Effective communication is required to succeed in business and in one’s life.

This content is inspired by the article ‘Talking your Way to More Opportunities’ by Thomas Edwards, first published at entrepreneur.com.