The Latino Market: A Goldmine at Your Fingertips 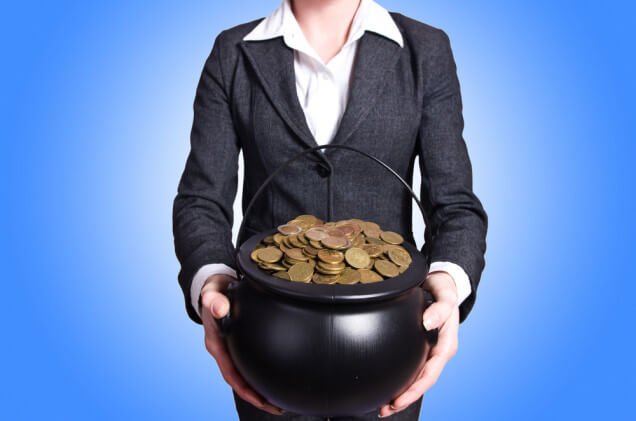 Latinos make up about 17% of the population, which works out to about 55 million people. The Latino market is massive and only getting bigger. This article explains why your business should take this market seriously.

The melting pot is changing colors. United States is known as the land of opportunity and millions of immigrants come to this nation looking to conquer the American Dream. Not too long ago, the big news when talking about population was the announcement that the Latino Community was the number one minority, with the most rapid growth and numbers to showcase it.

There are an estimated 55 million Latinos or Hispanics in the United States, or in other words, we are 17% of the general population in this country. A community that to many have said has a long way to go when it comes to political power, education rates of college graduates, and average income; all is debatable and the “Sleeping Giant” as many still call the Latino community, could soon give a lot of surprises in all areas. Today I want to focus your attention not on what it needs to be done or will happen the Latino Community, but more importantly, what it is already happening.  You may be losing the piece of the cake that has your name on it.

Recently, I had a meeting with a new client that was inquiring about one of the many services my company, Mary Rabago Productions offers.  The meeting focused more on the topic of translation. The more I learned during the conversation in regards to the type of business his company was about, the more intrigued I became about why they did not do any marketing that targets the Latino Community.

This person kept mentioning that with a presence in over 20 states in the nation, it is an amazing growth within the last few years.  Despite this, they have not seen the need to cater to the Latino Community.  They made it clear to me that the translation services for their legal documents they were requesting from me was because of a requirement that all those states had. The more they spoke about the fact that they did not have the infrastructure to assist Spanish-speaking customers nor the plans in the near future to change that or even market to that portion of the population, the more I saw not their accomplishments, but the GOLDMINE they were ignoring.  They were not interested in it, nor were they banking on it!

How could you ignore 55 million or so potential clients? Let me put it to you in other words: pure numbers.  We all understand numbers and according to experts, the Hispanic purchasing power in the United States will reach $1.5 Trillion dollars in 2015 and $2 Trillion by 2020. So I ask you again, how can your company ignore that fact? Why is it “good business” to ignore that possible revenue that your company may be missing?

My friends, I believe not only the melting pot has more of a brownish color nowadays, but also the SLEEPING GIANT is shifting places within the business community. Too many businesses are missing out on millions of dollars from the Latino buying power. If you still have doubts, I will leave you with this: one out of every 10 dollars spent on consumer goods in the United States are spent by a Hispanic shopper.

Time to wake up, America.  Stop ignoring this gold mine at your fingertips.