Home»Podcasts»The Most Important Ingredient for Your Business

The Most Important Ingredient for Your Business

What is the Most Important Ingredient in Your Business?

Hey there and welcome to my podcast. Today we’re talking about another reason why entrepreneurs fail. Listen, there’s only seven of these, and I’m now giving you the sixth one so listen carefully. We’re just about out of this, and I’m just as sad as you are. We’ve got this one and one more left, and then we are done with the seven biggest mistakes entrepreneurs make.

Today I’m talking to you about one of the most critical ones, and that is, that many entrepreneurs make the mistake of thinking that a new business can be built without substantial effort. Let me tell you, you are never going to be able to build a business without massive substantial effort. 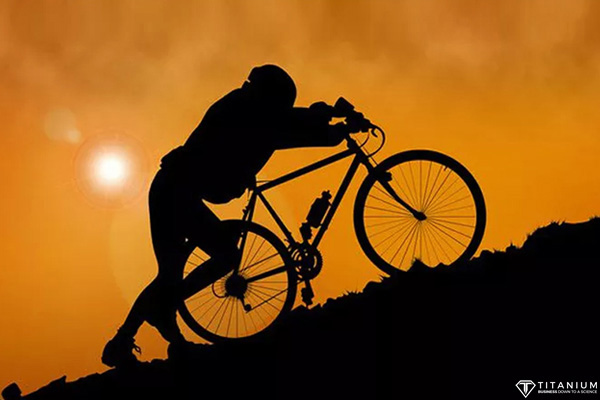 The Top CEOs in the World got There Through Substantial Effort

I know that somewhere along the line, you thought the companies like Facebook succeeded because there were great ideas. See, that’s just not true.

What a Business Needs to Succeed is Effort

See, entrepreneurship is not for everyone. And I want you to listen to this episode because if you’re thinking about starting a business and you haven’t started one yet, listen very carefully to this because I would like to convince most of you listening to this podcast to not start a business. I tell people this all the time… Entrepreneurship is a disease. See, what you have to understand is if you want to start a business, you’re crazy… There’s something wrong with you.

Now, let me tell you the disease that I have, and yes I know, there’s something wrong with me because I’ve started twelve different businesses.

But for most people, if you’re going to own a business because you think you’re gonna make more money and you’re gonna have more freedom, you’re wrong. The facts are that business people, people who go out and start businesses on average do not make as much money as their colleagues who continue to work for someone else.

And so many times I see people coming to me for business coaching who used to work for someone else and now they’re on their own, and they’re coming to me, telling me “Arman, I cannot believe I’m making a fraction of what I used to make yet I work three times as hard.” I’m like, “yup; I’ve got the same virus you do.” Now, don’t get me wrong. As an entrepreneur, you can make incredible things happen, and you can have financial freedom, and you can have success financially and every other way, and you can have the pride of knowing you built something amazing.

Key Elements of a Successful Business

Right, it’s only when you go from being a business operator to being the business owner, and you develop the systems and all the other things that I talk about in other episodes of this podcast and in my book “The Business Bible.” Once you build a lot of systems, you can make life easy for yourself and yes you can make way more money than any employee could ever make. However, I want you to understand the numbers. Most business owners never make as much money as their colleagues who continue to work for someone else. 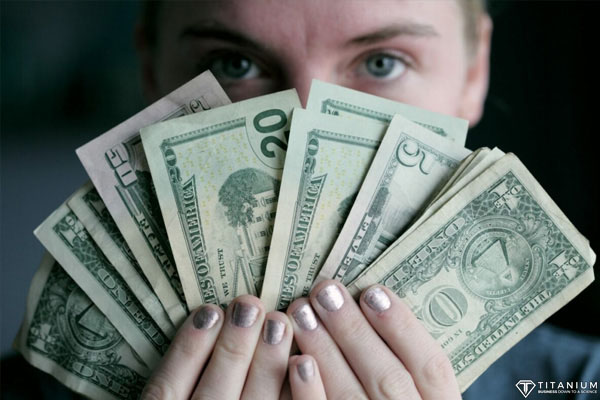 So don’t start a business just for the money. Tt’s not worth it. Instead, go do something easy like working for someone else. I mean I tell people, “You wanna make a lot of money? You wanna have freedom, and you wanna take the easy way?

I’m like, “yeah, see it’s true that is as an intern or as a resident doctor doesn’t make a lot of money.” But look, when you’re in medical school, first of all, they give you loans, very very low percent interest loans that you don’t have to pay back for years, even decades. And as an intern or as a resident you’re still getting paid, and people think residents work really long hours.

Trust me, the hours that a resident works are nowhere nears long as some of the entrepreneurs that I know have to work. So, the bottom line and I’m not saying that being a doctor is easy; it’s not as probably one of the most difficult things you can do on the planet.

Studying for the bar, I know my wife is an attorney. It is not easy to study for the bar and pass the bar especially in a place like say, California or New York, or some of the states that have really difficult bars. However, I want you to understand, studying for the bar, going to med school, being a resident, being an intern, all that stuff is nothing compared to what it takes to be an entrepreneur because unfortunately, it’s not like a path that’s already been drawn for you.

Now yes, when you get a book like mine, “The Business Bible,” I guide you through the process, and it’s as close to a guide as you’re ever gonna get. But even that is so gonna take massive, massive amounts of effort from you and learning on your own, making bad mistakes, making some good decisions and then figuring out how to change things to make it even better. But, what I want you to understand is that it is going to take a massive effort from you.

So now that you are in business, now that you are an entrepreneur, you are going to have to decide that you’re willing to put in the massive effort and by the way, massive effort doesn’t always mean time. See, most entrepreneurs that I know, it’s not that they’re not putting in enough time, in fact, they put in more time often than they should. What it is however and listen to this very carefully, it’s one of the best pieces of advice I’ve ever given on this podcast.

Most entrepreneurs make the mistake of not putting in enough effort into certain areas of their business. For example, many entrepreneurs don’t want to get involved in the accounting. So, they are not willing to take 30 minutes a month to review their financials. And I say 30 minutes, you should take more than that but at least 30 minutes, but so many entrepreneurs aren’t even willing to put in that time. So what they do is they work hard. They work around the clock five days, six days, seven days a week, 12, 14, 16, 18-hour a day.

Some don’t focus enough on marketing, right. So, whatever it may be you gotta identify what are the different areas of the business that you are not putting in enough time into and you gotta focus there.

Now, if you’ve got my book, there are 10 chapters in this book, and it’s these 10 different areas of your business. One simple way of looking at your business is that on a monthly basis you should be spending time in all 10 of these areas. And that has to do with the strategy behind the business, the marketing, the sales, the operations, financial, legal, all those different things.

So make sure that you’re putting in enough effort and enough time in all those different areas of business. Because what happens is we sort of get this feeling that “look, we’ve earned this, we’ve earned the right to pick and choose that we do.”

But the problem is, often we take the weakest areas of our company, the things that we don’t like as much and we’re not as good at ease and we delegate them to other people. But it’s not delegation of something that we’ve mastered or learned or can oversee… instead, it’s putting it on someone else and forgetting about it. What that does is it puts you in a place where you are guaranteed to fail. Because now, areas that you’re most weak at, the areas that you don’t understand as well as you should, are areas that are completely out of your hand and you put them in someone else’s hand and let me tell you… 9 out of 10 employees are  not gonna follow through with something if you don’t understand how to check and monitor their work or at least the results of they’re getting.

So for whatever else it might be for you, being able to go out and drink on the weekends, if that’s what you like to do, you may have to give up a lot of those things if you really wanna make this dream come true. And if you are gonna make each come true, you’re gonna have to make sure you’re spending time in all of the different areas of your business where you’re needed.

And the parts of the business you’re scared of showing up in the most are the parts that you need to show up and for most of my business coaching clients, this is what I spend most of my time doing. And many of those clients are listening to this podcast. So listen up my friends, one of the biggest things I need to get across to you… is that you have got to spend time in those areas of the business that you don’t like to be in.

There are people listening to this podcast who don’t like to be in sales, you’re gonna have to spend more time in sales, some of you its finances, in fact, most of you that’s the area you don’t like to be in. It could be marketing, whatever it is you are going to have to make sure you get in there and you learn it or hire someone who’s good enough to do it but you have to understand it enough to check the results that they’re getting in and have key performance indicators on them.

So, the bottom line for this is that the six biggest mistake that entrepreneurs make is thinking that a new business can be built without substantial effort and I don’t want you to make that mistake. So, today I want you to get out there.

Decide to be an entrepreneur or go out there and get a job but don’t be in the middle somewhere, if you gonna be an entrepreneur, if you’re gonna step up to that level, and join the ranks of other entrepreneurs who’ve started beautiful, amazing companies that have revolutionized industries and change the world as we know it. Let’s get out there and let’s decide that we’re gonna step up and work harder than everyone else we know to make this dream a reality. 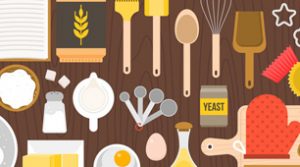 View Slideshow
Titanium Life Podcast Episode 41: The Most Important Ingredient in Business is You from Arman Sadeghi 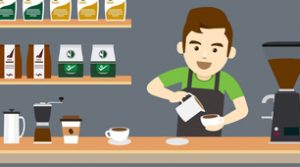